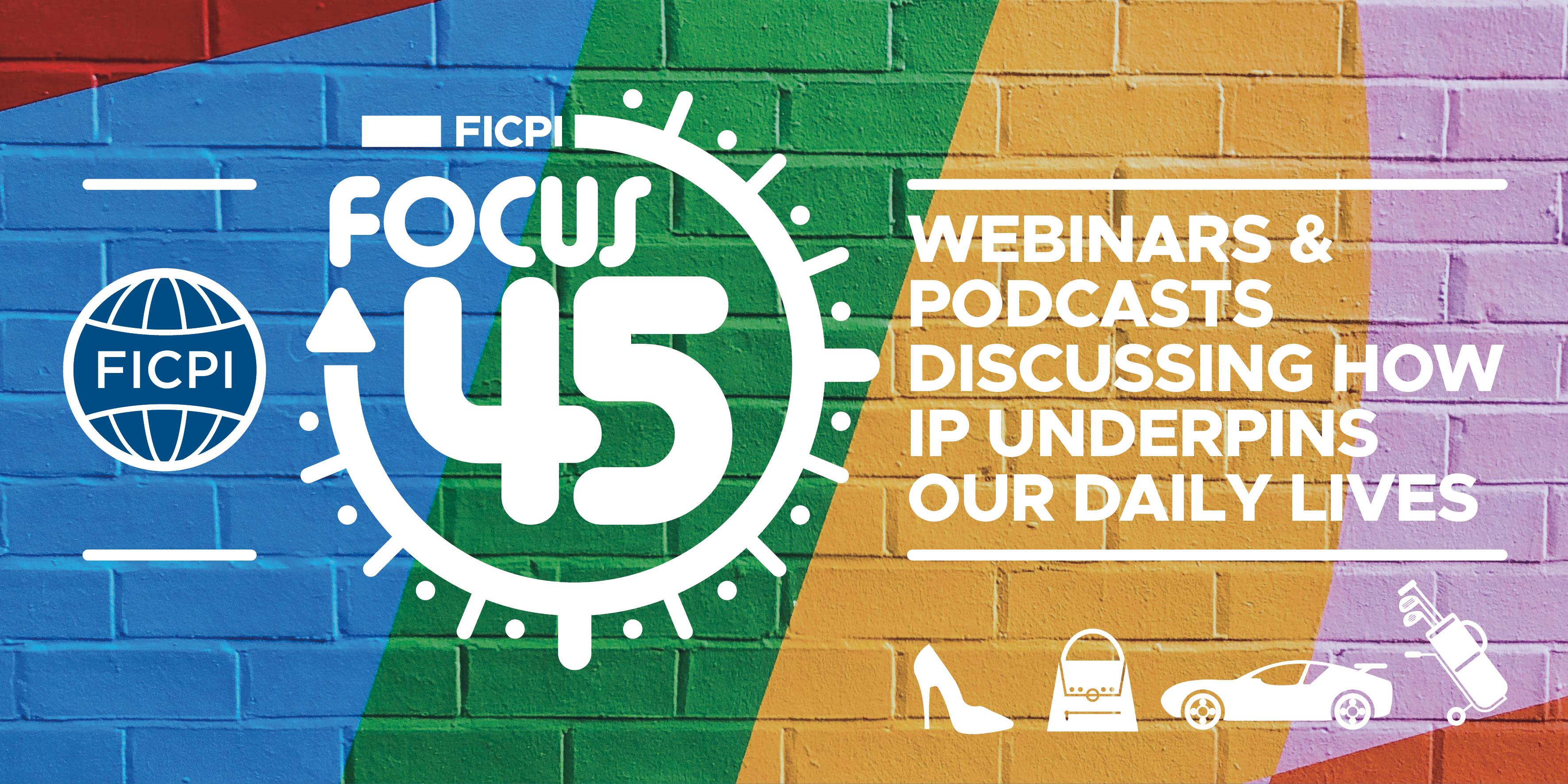 Join us at this webinar, the second in our new webinar series "FICPI Focus 45", featuring Davide F. Schiavetti of Rothwell Figg Ernst & Manbeck in conversation with moderator Louis-Pierre Gravelle of IP firm Bereskin & Parr in Canada.

Davide will discuss the recent Federal Circuit decision, and a potential Supreme Court appeal, on the case between Deckers Outdoors Corp. and Australian Leather, that held that Australia Leather’s sale of its sheepskin “ugg” boots in the US infringed Deckers’ “Ugg” trademark, despite the fact that “ugg[ly boot]” is a generic term in Australia.

Davide F. Schiavetti is an Associate at Rothwell Figg Ernst & Manbeck in USA.

Davide F. Schiavetti focuses his practice on litigation and U.S. and international trademark prosecution and registration. He advises large multinational companies in the fashion, automotive, food and beverage, software and consumer products industries. By virtue of his background, he counsels clients from civil law jurisdictions in U.S. litigation and trademark prosecution and registration. He assists with the management of the Italian trademark portfolio, representing Valentino, Ferrero, Lavazza, Soremartec, Barilla, and Fiat, among others. 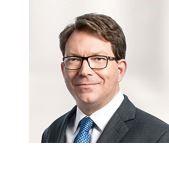