The UPC will be a court common to 24 Contracting EU Member States of the UPC Agreement and thus part of their judicial system. It will have exclusive competence in respect of European patents and European patents with unitary effect. The UPC will have Local and Regional Divisions as well as a Central Division as first instance courts and a Court of Appeal in Luxembourg as a second instance. The UPC was recently reported to start work on behalf of 17 of the 24 Contracting Member States on 1 April 2023.

Independent IP attorneys help organisations protect and build value in their IP assets, and bring insights and counsel from a wider external perspective and a commitment to high quality work. FICPI brings IP attorneys from around the world together to connect, share knowledge and grow. 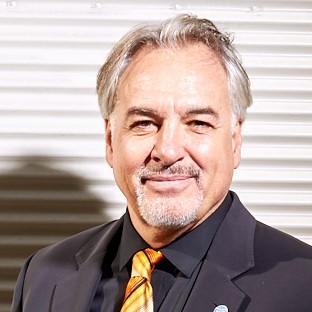 Daniel Alge is owner of Sonn & Partner Patentanwälte in Austria. He is FICPI EUCOF president and is a member of FICPI's Study & Work Committees: CET 4 European Patents, and CET 5 Biotechnology and Pharmaceuticals.