New law on trade secrets comes into force in Kosovo

Posted by Mihajlo Zatezalo
27 July 2022
0
Kosovo’s new Law on the Protection of Trade Secrets, which entered into force on June 14, 2022, is largely harmonised with the Directive (EU) 2016/943 on the protection of undisclosed know-how and business information (trade secrets) against their unlawful acquisition, use and disclosure. The new law defines what trade secrets are, what constitutes their infringement, and the interim and final measures and remedies available in the event of infringement.

Trade secrets are defined as information that fulfills all the following criteria:

Unlawful acquisition, use and disclosure

The acquisition of a trade secret without the consent of its holder is considered infringement whenever achieved by:

The use or disclosure of a trade secret is considered unlawful whenever carried out without the consent of the trade secret holder by a person who is found to meet any of the following conditions:

The trade secret holder can request that the court order any of the following interim measures against the alleged infringer:

Final measures and remedies in the event of infringement of trade secrets include:

The limitation period for claims related to misappropriation of trade secrets is six years counting from the moment when the trade secret holder became aware of the infringement or the damages caused by it, as well as the identity of the infringer.

Our thanks to Mihajlo Zatezalo for this article which originally appeared on the Petosevic website. 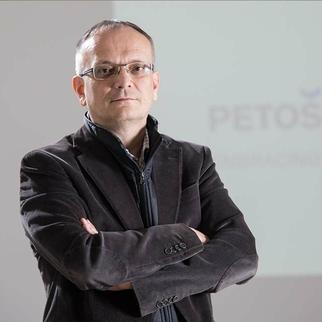 HOW TO CONTRIBUTE TO INDUSTRY NEWS

We welcome news from partners and industry organisations.

News items may be edited for length.