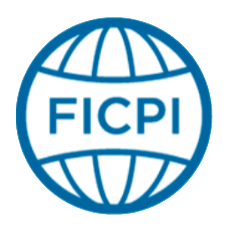 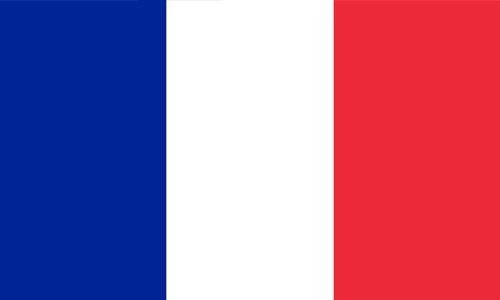 Having trouble finding a FICPI member?

In case you’re having any trouble finding the right result, please contact our team by using the contact form linked below.
FILL IN OUR CONTACT FORM