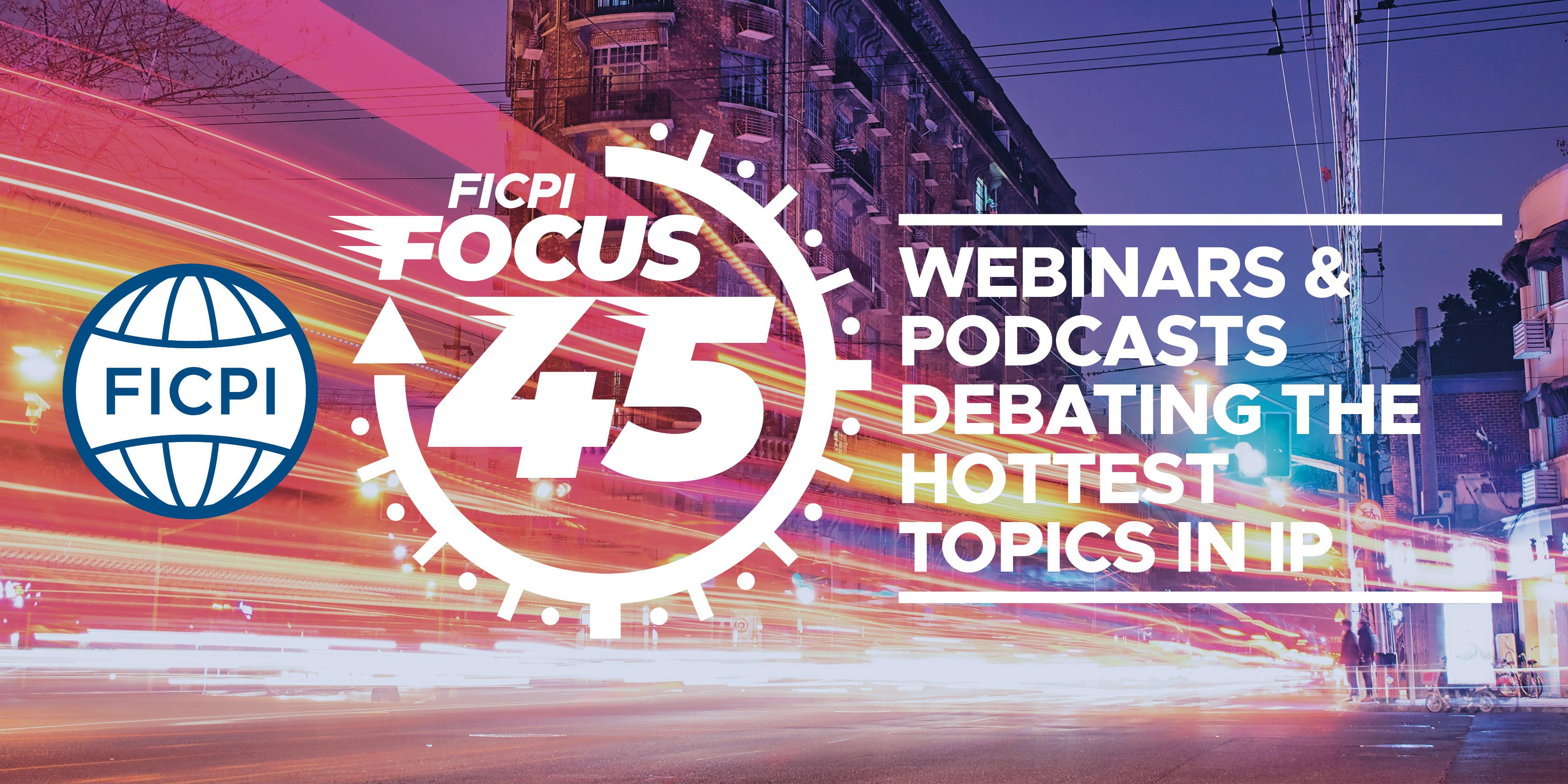 Registration / Further information
Buy access to this webinar
Organiser Email
[email protected]
Price
€ 50.00
****FICPI’s Focus 45 webinars continue for the 2022-2023 season, and are a valuable free benefit to FICPI members.*
****FICPI members - please log into the FICPI site to secure your free access.  If you have any trouble registering, please email [email protected]

In this session, Louis-Pierre Gravelle, our Focus 45 Moderator will discuss The Patent Eligibility Restoration Act of 2022 with Brad Watts.

The Patent Eligibility Restoration Act of 2022 (Senate Bill 4734) was introduced by Senator Thom Tillis (R-NC) on August 3, 2022, following several years of discussions with stakeholders.  The new bill is an effort to clarify the metes and bounds of subject matter eligibility in the US in view of the Mayo, Myriad, and Alice cases dealing with 35 U.S.C. 101 that were decided by the Supreme Court over the last decade.  FICPI has been actively involved in these stakeholder discussions.

The bill also specifically recites exclusions such as mathematical formulae and non-technological or mental processes, unmodified human genes as they exist in the human body, and unmodified natural materials as they exist in nature (with the proviso that human genes or natural materials that are “isolated, purified, enriched, or otherwise altered by human activity” are eligible). Likewise, processes embodied in a machine or manufacture are also eligible (unless the claim merely includes storing and executing process steps without “integrating…the steps of the process that the machine or manufacture perform.”)

Finally, the draft bill also specifies that eligibility can be considered, with limited discovery, in infringement actions.

You are welcome to stay online after the webinar for 15 minutes for freeform discussions with Brad and Louis-Pierre in our Wonder room - the link will be provided during the webinar.

Non-members - there is now an Euro 50 charge per webinar 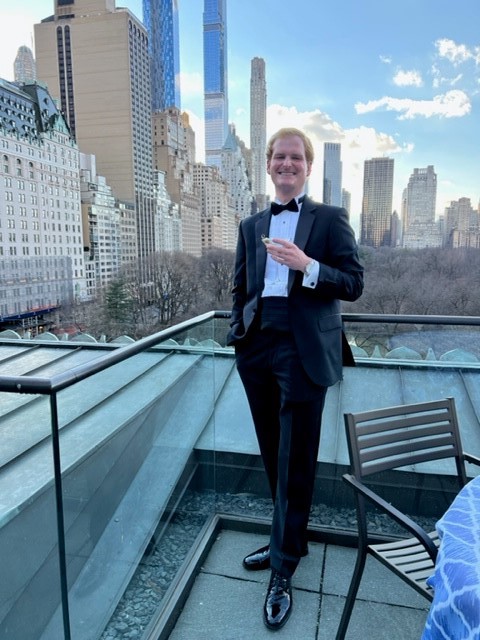 Brad previously served as Majority Chief Counsel and Staff Director for the Senate Judiciary Committee Subcommittee on Intellectual Property in the 116th Congress under then Chairman Thom Tillis. As Majority Chief Counsel, Brad was responsible for planning and implementing then Chairman Tillis’ legislative and oversight agenda on all aspects of America’s innovation economy. During his tenure as Majority Chief Counsel, the Subcommittee held over seventeen legislative and oversight hearings and multiple staff briefings on intellectual property issues ranging from the state of patent eligibility law in America to reforming the Digital Millennium Copyright Act of 1998. Under Brad’s leadership, the Subcommittee passed the CASE Act, the Trademark Modernization Act, and the Protecting Lawful Streaming Act, three landmark bills that collectively represent the largest changes to intellectual property law since the Leahy-Smith America Invents Act.

Prior to his appointment as the Subcommittee’s Majority Chief Counsel, Brad had served as Chief Counsel in Senator Thom Tillis’ (R-N.C.) personal office. Earlier in his career he spent two years serving as Chief Immigration Counsel to then Senate Judiciary Committee Chairman Chuck Grassley (R-IA). Brad began his career with then Senator Jeff Sessions as a Legislative Counsel on the Subcommittee on Immigration and the National Interest, handling civil rights and civil liberties law, general tort law, bankruptcy, telecommunications, and intellectual property issues for the Senator.

He specialises in the drafting and prosecution of patent applications and providing patentability, validity, infringement and right to manufacture opinions in the fields of electricity, telecommunications, mechanical and information technology. He is a registered patent agent in Canada and in the United States (1998).

We organise a broad range of Webinars (online events) and in-person Conferences for IP attorneys.