In a landmark case, Merck Sharp & Dohme & Anor v Hovid Berhad, Malaysia’s Apex Court has reversed its prior 2015 ruling in SKB Shutters on the treatment of dependent patent claims. Patent owners will now be allowed to pursue the amendment of claims of a patent which is found partially valid in the course of litigation. A finding of invalidity of an independent claim will no longer doom a dependent claim that adds one or more patentable features. 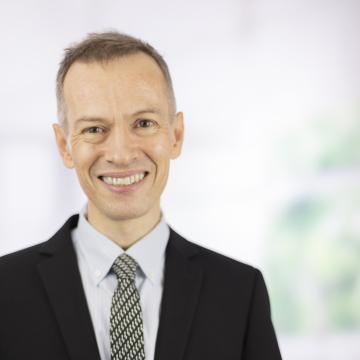