The WIPO committees gave their reports in good order. For the SCP the sharing sessions were applauded. The discussions around SCT clearly showed support for GUI’s. By Wednesday, there was no clear progress on the DLT and the ICG. The WIPO Arbitration and Mediation Center shows clear growth in handled cases. The Rules of the Hague, Madrid, Lisbon and Budapest Unions were improved. The first WIPO Global Awards Ceremony introduced five winners from the SME sector.

Elected Chair of the Assemblies, Ms. Tatiana Molcean, Ambassador from the Republic of Moldova opened the sessions. 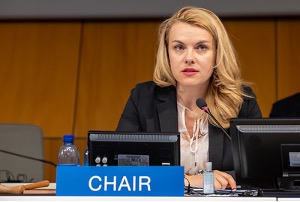 The first report was given by the Standing Committee on Copyright and Related Rights (SCCR). The protection of broadcasting organisations generated some interventions. The pandemic has also increased the interest in online access to information and related stipulations.

The report from the Standing Committee on Patent Law (SCP) was introduced by Ms. Lisa Jorgenson, Deputy Director General. One of the topics in most interventions was sufficiency of disclosure in relation to patent rights. Other key topics were AI, expedited examination and patents and health. The cross-border aspect of Client-Patent Attorney Privilege was even carried by a suggestion to move towards harmonisation. The increased number of sharing session were applauded.

The Standing Committee on the Law of Trademarks, Industrial Designs and Geographical Indications (SCT) firstly focused on the protection of country names. For designs, there was general support for GUI’s.

We then moved onto a more contentious topic, the Design Law Treaty (DLT). The main contradictions amongst the delegations relate to the draft treaty provisions on disclosure requirement (source of traditional cultural expressions, traditional knowledge and biological/genetic resources) and technical assistance/capacity building. After some discussion, including clear support for convening a diplomatic conference, the Chair referred the topic for consultation and possible decision (diplomatic conference no sooner than 2023) later at the meeting.

The discussions relating to the Committee on Development and IP (CDIP) were longer than expected. Timely issues relating to skills, youth and women in IP were also put forward.

Expecting a tough discussion on the report on the Intergovernmental Committee on IP and Genetic Resources, Traditional Knowledge and Folklore (IGC), the Chair asked for concise interventions. 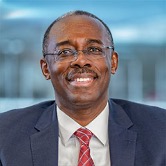 Mr. Edward Kwakwa, Assistant Director General, WIPO, introduced the report. Two separate texts for a legal instrument have different supporters. The aim would be to arrive at an international legal instrument to be decided upon at the General Assemblies 2023. The matter was put forward for discussions outside the meeting.

After an introductory report, there was a brief discussion on the work of the Committee on WIPO Standards (CWS). The WIPO Standard ST .26 on presentation of nucleotide and amino acid sequence listings using XML was well received by a number of delegations. The Blockchain Whitepaper for IP ecosystems was released earlier this year. 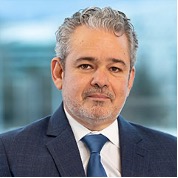 The work of the WIPO Arbitration and Mediation Center was presented by Mr Marco Aleman, Assistant Director General, WIPO.

The Center administers cases in cooperation with Member States’ IP Offices, including SEP’s. The number of cases has clearly increased during 2021/2022. The introduction of “young IP mediators”, paving the way for the future, was applauded.

The subsequent issue was the Hague Union. China (in force since beginning of July) and Jamaica have recently joined. The Assemblies adopted the new Rules 21 (Recording a Change) and Rule 26 (Publication) for entering into force on 1st April 2023.

Then it was time for the first WIPO Global Awards Ceremony. 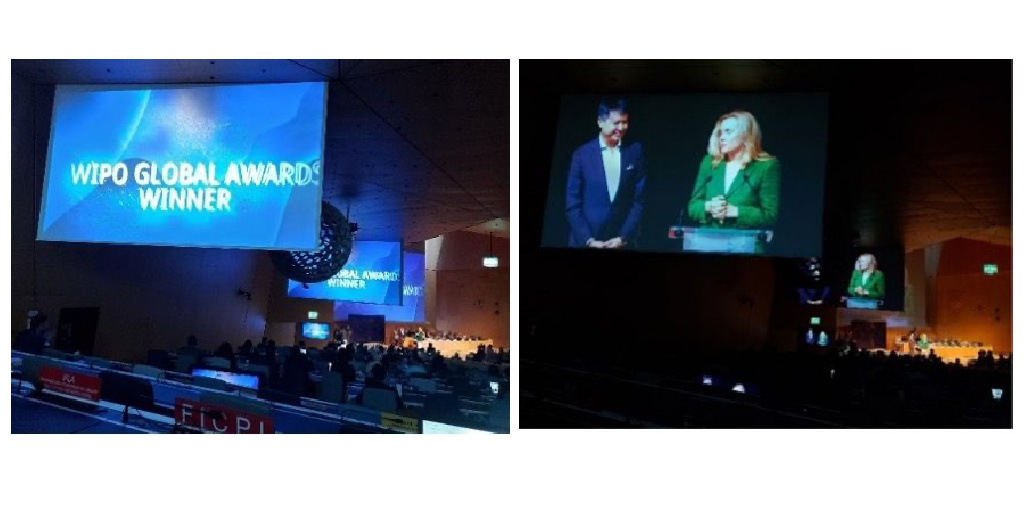 A fantastic ceremony followed by a mingle-lunch with the award winners.

The plenaries resumed on Wednesday 20th July 2022 in the afternoon with a session on the Madrid Union. Three rule amendments were tabled, Rules 3 (Appointment of Representative), 5 (Excuse in Delay in Meeting Time Limits) and 30 (Renewals – three -> six months).

The proposed amendments were supported and adopted to enter into force on 1st November 2022.

Next, the Lisbon Union. Cabo Verde, Czech Republic (Geneva Act) and Peru (Geneva Act) have recently joined. Georgia and Russia will also join. Amendments to Rules 7, 8, 9, 15 and 16 to the Common Regulations were proposed. They were supported and consequently adopted to enter into force on 1st January 2023.

For the Budapest Union, Malaysia has acceded and Indonesia will soon also accede. Some proposals for updating forms were presented; email and telephone number of depositor for ease of communication as well as extending the form languages to the six UN languages. These were adopted for entry into force on 1st January 2023.

A proposal by 53 Member State co-sponsors on assistance and support for Ukraine’s innovation and creativity sector and IP system was then taken up for discussion. This was presented as an urgent call under present circumstances and should not impede any other ongoing and planned assistance. A general level counter proposal was tabled. Intensive discussions followed and were resumed on Wednesday evening.

Independent IP attorneys help organisations protect and build value in their IP assets, and bring insights and counsel from a wider external perspective and a commitment to high quality work. FICPI brings IP attorneys from around the world together to connect, share knowledge and grow. 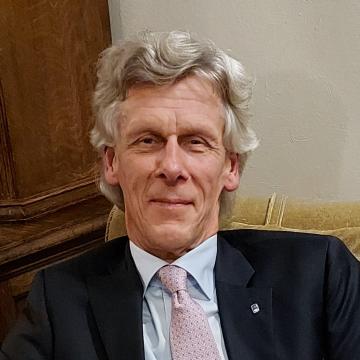