FICPI-Turkey arranged the seventh of its traditional roundtable meetings in September, this time focusing on the trade mark similarity concept for the assessment of likelihood of confusion and the approach of the Turkish Patent and Trademark Office, Türk Patent, and the Courts. 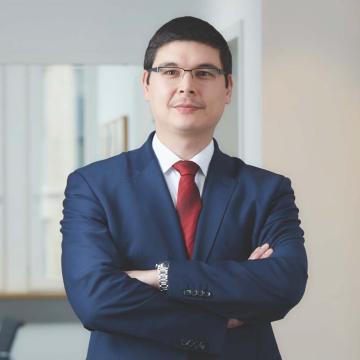